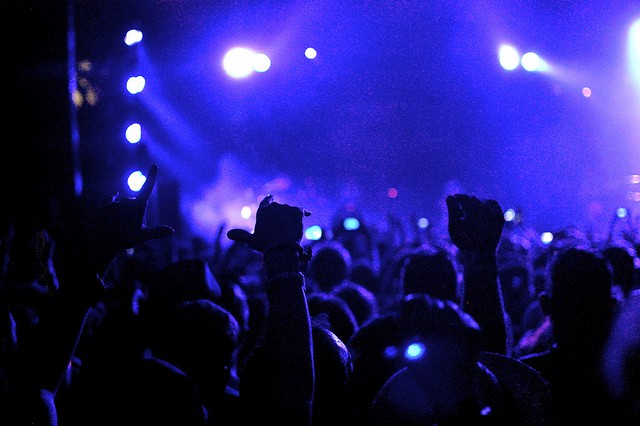 Alice in Chains, Avenged Sevenfold, and Breaking Benjamin are a few of the big-name heavy metal bands headlining this year’s Rock Allegiance festival at PPL stadium. The fest has been described as a “metal head’s paradise,” a place where people who truly love rock and roll can come to enjoy the music with friends new and old.

Performances by the likes of Buckcherry and The Offspring are just part of the reason fans flock to the Rock Allegiance festival. This year’s fest also promises plenty of craft beer for everyone and gourmet food. Local brews from Victory Brewing Co. in nearby Downingtown and Troegs Brewing Co. in Hershey will be on tap as well as some other local and not-so-local beers. Pair your pour with something from Chickie’s and Pete’s, a heaping plate of Brazilian barbecue, or some loaded tater tots from The Tot Cart.