The Rose Tree Summer Festival Has Returned for the 2019 Season 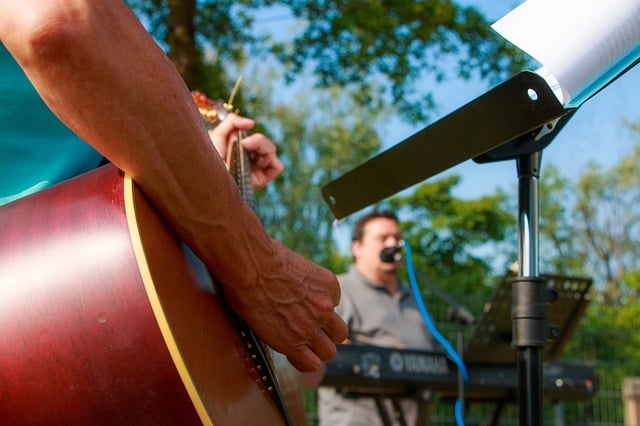 When the first season of free concerts kicked off at Rose Tree Park in 1975, it was only supposed to be a temporary part of a two-year bicentennial celebration. But the al fresco shows were so popular that they continued every summer thereafter, eventually morphing into today’s Rose Tree Summer Festival.

The Summer Festival’s concert series has already kicked off for the season, but don’t worry—it’s running through mid-August, just like every year. That means you still have plenty of time to catch a concert. They’re held every night from Wednesday through Sunday at 7:30 p.m., featuring bands that are all over the board in terms of genre. Broadway tunes, rock and roll, and classical music all have a place at the Rose Tree Summer Festival. Parking and admission are free, but bring some cash if you want to buy a few snacks. You can also pack your own picnic to enjoy during the show.