Where to Have Breakfast This Morning Near Meetinghouse Apartments: Turning Point in Media

November 13, 2019
Uncategorized
Home | Blog | Where to Have Breakfast This Morning Near Meetinghouse Apartments: Turning Point in Media 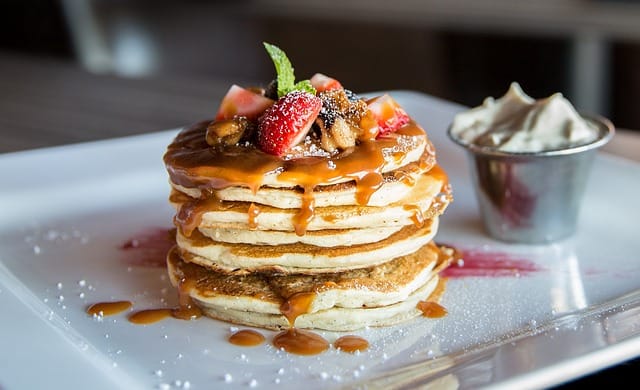 Pillowy pancakes, fully loaded omelets, and over-the-top waffles all converge on the menu at Turning Point, along with a lengthy list of artisan coffee beverages. It’s clear from one glance at the menu that the entire Turning Point team takes brunch very seriously, which is probably why a new outpost of this ever-growing chain just popped up near you in Media.

If you haven’t had a chance to check out the eatery yet, head there for brunch this weekend. Start by picking your java from the impressive list, which includes a variety of beans available by the French press, as well as specialty espresso drinks. Then dig into a stack of freshly made pancakes, perhaps the decadent cinnamon roll pancakes, or maybe the healthier power grain pancakes. You can also opt for salted caramel waffles or cornbread French toast, just a few of the super-sweet options. If you’re in the mood for something savory, try the Popeye egg skillet loaded with baby spinach, sliced mushrooms, potatoes, and melted cheese.