See ‘Moby Dick’ at the Hedgerow Theatre This Spring 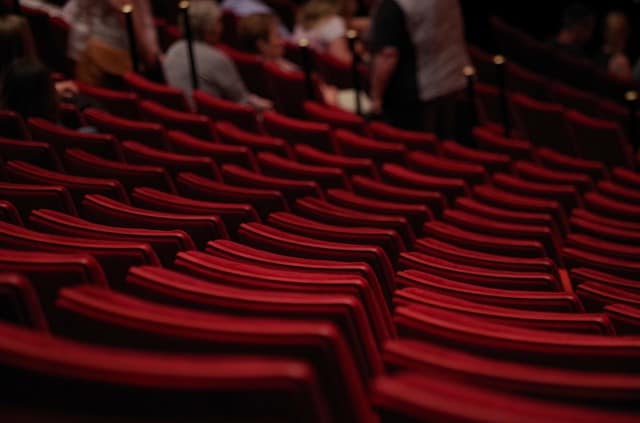 If you’ve never heard the story of Captain Ahab and Moby Dick, you’ll soon have the opportunity to see it play out live. Catch Moby Dick at Hedgerow Theatre during its run from March 20th to April 14th. Its director takes the time to really dive into the character of Captain Ahab and explore the qualities that make him a great leader—if a somewhat demanding one, at times.

Based on the classic Herman Melville book, Moby Dick follows the tale of Ahab and his crew as they turn away from monetary gain and, instead, decide to seek out something much more valuable: revenge. They set out to find the massive whale who gave Ahab his limp, even though the search may mean certain death for the entire crew. Watch the tale unfold at Hedgerow Theatre this spring. Tickets are $20.