This Valentine’s Day, See ‘Next to Normal’ at The Media Theatre

February 7, 2018
Dining and Attractions Around Boothwyn Apartments
Home | Blog | This Valentine’s Day, See ‘Next to Normal’ at The Media Theatre 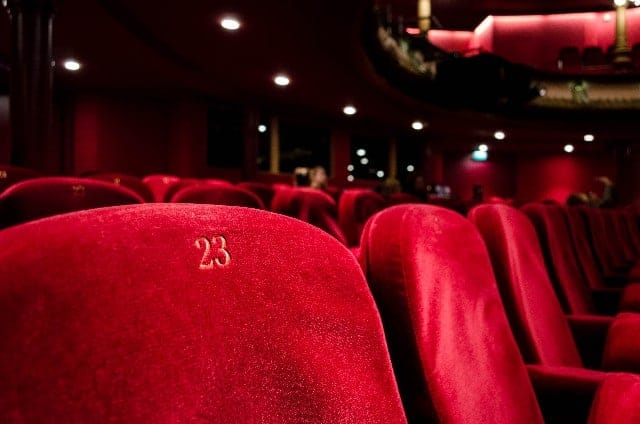 Next to Normal has earned praise from The New York Times, Rolling Stone, and The Washington Post for its poignant and authentic portrayal of mental illness. It also snagged three Tony Awards shortly after its debut, not to mention the 2010 Pulitzer Prize. And thanks to The Media Theatre, you don’t have to brave NYC’s Broadway to see this important play. Just head to State Street to catch a show now through February 25th.

If you’re looking for a different kind of Valentine’s Day date, grab tickets to Next to Normal on Wednesday, February 14th. It will leave you and your date with plenty to talk about afterward. That’s because the musical follows the story of a seemingly typical American family with one very big difference: the matriarch has been battling the highs and lows of manic depression for more than a decade. Experience her struggle firsthand and help to smash the stigma surrounding mental illness when you see Next to Normal.